Purdue president displays his ‘terrible mechanics’ on behalf of Swimming Saves Lives Foundation initiative A few months ago, Kevin Johnston couldn’t swim one length of the Purdue Aquatic Center pool. Now he can swim more than a mile. On Monday afternoon, he and Mitch Daniels, president of Purdue University, were in the last lane of […]

When former Secretary of State Leon Panetta was growing up in Monterey, Calif., he caught “tons” of sardines before watching Cannery Row collapse in part due to overfishing. “I saw the impact of losing a very important resource,” Panetta said during a roundtable discussion as part of the Ringling College Library Association Town Hall Lecture […]

Sarasota Herald Tribune – Panetta hopes for Hillary vs. Jeb in 2016

You would expect Leon Panetta to play up Hillary Clinton’s credentials for the White House in 2016 as he did on Thursday during a stop in Sarasota. After all, Panetta was chief of staff for Bill Clinton and served in the Obama Administration as CIA director while Hillary Clinton was the Secretary of State. “Ultimately […]

Author Wes Moore praised My Brother’s Keeper, a White House initiative aimed at helping “young boys of color,” avoid jail and embrace education, during an informal interview before the Ringling College Library Association Town Hall Lecture Series Thursday morning. “This isn’t just about how exactly how are we helping young boys of color, this is […]

‘The Other Wes Moore’ writer talks of choices and expectations 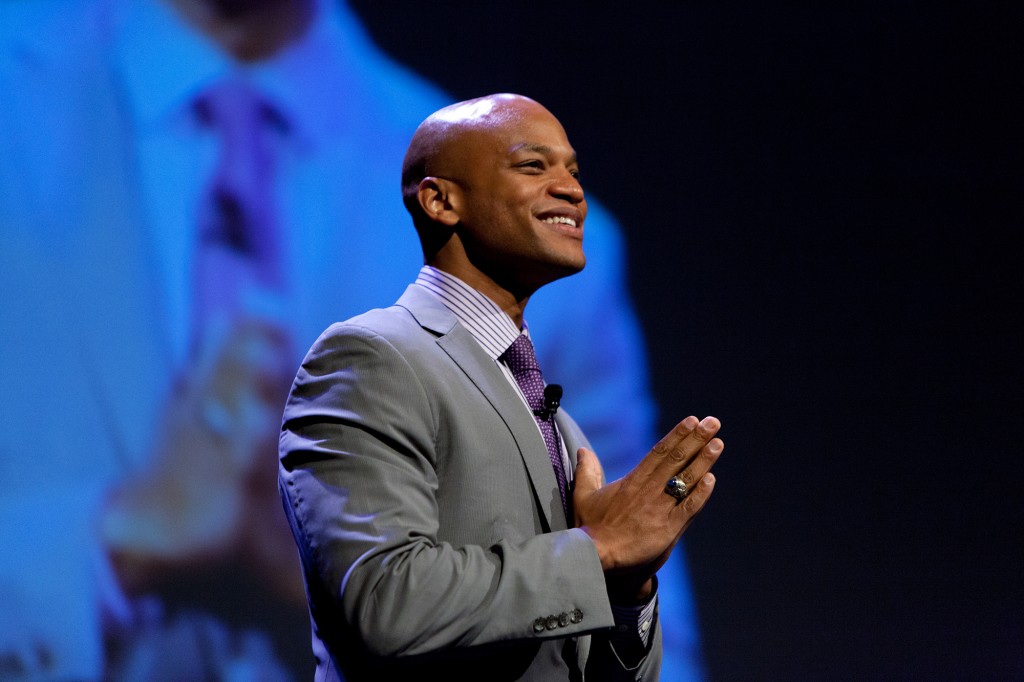 While Wes Moore was being awarded a Rhodes scholarship to study in England, another Wes Moore, who had grown up under the same circumstances in Baltimore, was being sentenced to life in prison without the possibility of parole for his role in an armed robbery that took the life of a police officer. The choices […]